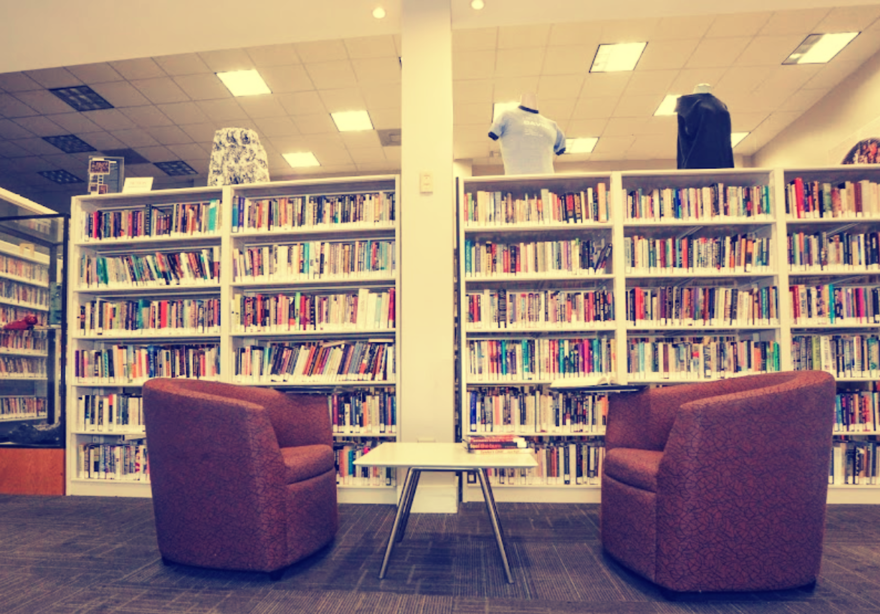 Stonewall Museum & Archives are dedicated to furthering the understanding of LGBTQ+ culture. The not-for-profit gallery urges you, as an individual or company interested in striving towards equality, pride, and acceptance within their own community; they welcome visitors from around planet earth.

The Stonewall Museum & Archives is a great place to go if you want to explore the LGBTQ community’s history. It features unique, permanent, and rotating exhibits such as the likes of sneakers worn by Ellen DeGeneres for her cover shoot with TIME, where she came out and a rainbow flag honoring victims in Orlando who had their lives taken too soon because they were celebrating PLUR: Pride without violence.

The Stonewall National Museum and Archives is among the largest archives for gay people in America, with a collection spanning over 45 years. However, they had not had any direct link to what happened during New York City’s riots at Stonewall Inn back in 1969 when it opened fifty-one ago. When founder Mark Silber founded this place, he used “Stonewall” as its name because that was how everyone knew them then: The fight against LGBTQ oppression began here.

The museum exists to preserve LGBTQ culture and history for future generations. They work with the goal of being recognized nationally as a leading authority on American homosexuals, bisexuals, or transgendered people in their fields; preserving items from Stonewall’s collection that date back over 50 years by the way honoring those who donated them while also ensuring accessibility through digitization efforts like posting images online as well as providing educational programming such events hosting lectures given by experts every few months.

SNMA is an organization that brings together museums and archives in Florida to present educational programs about LGBTQ themes. These exhibitions include author presentations, films with panel discussions on the topic, as well as collaborative events for those who are interested or would like more information. The Stonewall National Museum and Archives is a Florida-based nonprofit charitable organization, which means it’s exempt from taxation under Section 501(c)(3) of the Internal Revenue Code.

Situated at 1300 E Sunrise Blvd, Fort Lauderdale, Stonewall National Museum & Archives is a safe, welcoming place that promotes understanding through collecting and preserving the proud culture of lesbian, gay, bisexual, transgender, queer people. Their significant roles in American society make up for one big story Timely yet timeless lesson on how everyone can be accepted no matter their gender identity or sexual orientation.